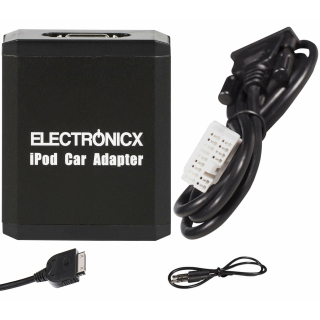 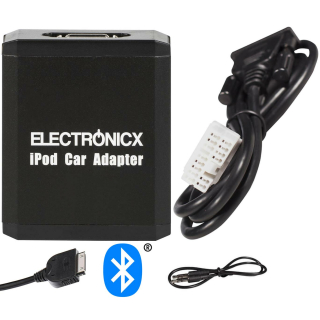 By selecting "Accept all", you give us permission to use the following services on our website: YoutTube, Vimeo, uptain, Google Tag Manager. You can change the settings at any time (fingerprint icon in the bottom left corner). For further details, please see Individual configuration and our Privacy notice.